Roger Beauman May 2022 Artist of the Month 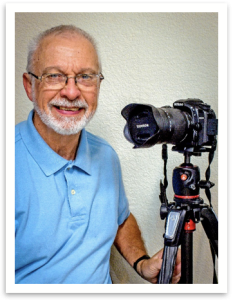 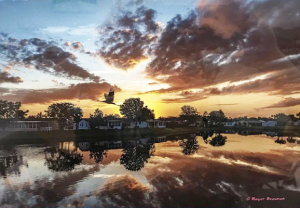 Above: Self-portrait; above right: Sandhill Crane at Sunrise in Tanglewood.

Roger has a great eye for composition and color. He has a handle on the technical end of editing and printing his photos. He recently presented a Tanglewood Art League Workshop on Digital Photography. It was held after a membership meeting in the Tanglewood Community Room, which was open to all residents of Tanglewood. It was well attended.

It included his Recipe for a Good Portrait; Taking/Editing the Portrait Photo; Printing the Photo and concluded with a Demonstration.

Everyone left with the satisfaction of knowing more about Digitial Photography than when they entered the room! Watch for future workshop programs presented by the Tanglewood Art League. 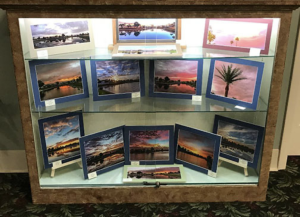 We invite you to view and enjoy Roger’s showcase display during the month of May. It is located in the Tanglewood Clubhouse to the right of Billie’s office window. 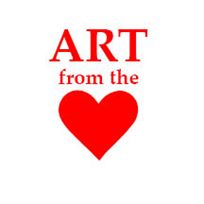