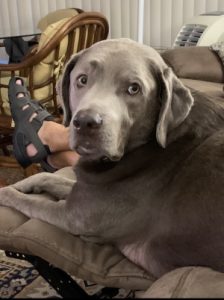 “Remington, the Cuddle Pup” came into our lives on a cool September day, quite unexpectedly.  Well, the truth is, he was only unexpected to Bob.  We had agreed that after Bullet was gone, we wouldn’t get anymore dogs, and actually Bullet was still with us so I couldn’t even say Remi was replacing him.

Oh, I don’t know what came over me, I saw an ad in the newspaper for a silver lab, and next thing I knew I had scooped up my daughter and we were on a road trip, like Charlie’s Angels, sent to rescue this expensive puppy.  To bring him to his new home, which, by the way, was in the middle of a remodel, you know, new furniture, new carpet, and now a new puppy, which I had already named. Did I mention that Bob didn’t know?

(Gulp) So, Bob comes home from work and I’m sitting there with Remi, and the carpet installer began chuckling. I think Bob lost his sense of humor because he was not happy and not chuckling either. I tried to explain, but nothing I said made sense, I broke our agreement, blah, blah, blah.  At bedtime, I reminded Bob that he will probably yelp all night because it’s his first time in a crate, but he would get used to it, like all the others, and Bob rolled his eyes at me.  Sure enough, the little fellow cried and yelped, and after about ten minutes of that Bob got up and brought him to bed with us, where he still sleeps.

For the next four years he and Bullet were best buds. They played and cuddled and the two of them brought incredible joy to us. We had to put Bullet down right before we moved to Florida, and poor Remi has had to go through a lot of changes in a short amount of time. He is the most affectionate pooch we’ve ever had, and he sleeps on Bob’s head most nights. To this day I have no idea why I was even interested in that ad, or what made me look at it, I just know that Remi is part of the plan now, as we live our best life here at Tanglewood.

If you would like your pet featured in Tanglewoofers, please send me a text so we can get the story and get a picture.  My number is 440-487-8762. 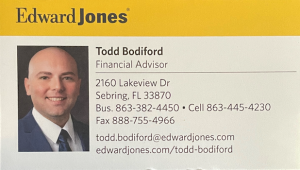 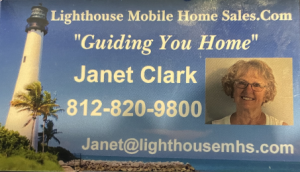